Yaxhá is a Mayan site of the Classic period, it is located between the lagoons of Sacnab and Yaxhá. On the opposite side of the latter is Topoxté, the largest Post Classic site in Petén, Guatemala.

The Mayan name of the city is seen in its emblem glyph (representing the head of a parrot) and is read as Yax (green-blue), ha (water). The site has more than 500 structures, including 40 stelae, 13 altars, 9 pyramids, 2 ball game fields and a sacbeob network (roads), which connect the Central, North (Maler) and East Acropolis. In Plaza C, there is the only complex of Twin Pyramids, outside of its ally Tikal, which commemorates a Katún, or period of 20 years. The Calzada del Lago, 80 meters long and considered the official entrance of La Ciudad in antiquity, connects it to Lake Yaxhá.

Departure from the hotels in the central area of Flores and the Santa Elena Airport, Petén. Arrival to Yaxhá and visit of the archaeological site, including Group A, Group B, Group C, Temple 216, North Acropolis, Malher Group, imposing Calzadas and an incomparable landscape of the two Sacnab-Yaxhá lagoons and the native forest of the Yaxhá National Park . Lunch, afternoon visit of the archaeological site Topoxté sailing through the lagoon Yaxhá. In the afternoon return to the hotel.

Departure from Flores and nearby hotels 07:30 AM

Back to Tours and Activities 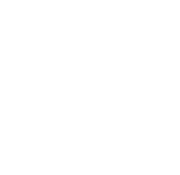 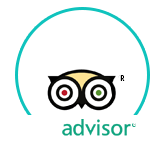